Recent Figures provided by one of the major internet search engines indicated that more than 300 million people were looking for advice about remedies to combat depression. If more than a million individuals actually made proactive steps to find out what to do, the numbers of those who are feeling the same way, but are yet to act are probably considerably higher.

More people struggle with feelings of depression than is widely reported. Part of the reason for this is that depression is not a single event: it is a staged collapse, so the earlier stages generally go unreported – or unrecognised. Those who believe that depression is a disease have not understood it properly. There is no virus named Depression.

It is entirely possible to live and work effectively while battling with constant feelings of hopelessness: people do it everyday.

Some say that drugs can treat depression, but the real truth is that the drugs merely subdue the ability of those individuals who are affected by it to respond to what they are feeling. Is that perhaps why so many people who come off their ‘meds’ frequently revert to a deeply despondent state of mind..?

Drugs are easier to prescribe than hope, but are they more effective at eradicating feelings of depression?

Further proof that depression is an intellectual and emotional product can be found in its meaning. Depression is described in the dictionary as: the state of being disheartened, unhappy, sad, devoid of hope, miserable, or severely despondent. None of those descriptions are medical; therefore, none of them can genuinely be overcome by drugs – regardless of what the pharmaceutical conglomerates would have you to believe.

There are many ‘states’ a person can arrive at easily; yet prove difficult to leave. Delusion, mediocrity, corruption, confusion, fear and depression are just a few, but there are many more. How does somebody arrive at this horrid place called Depression? Simply put: they get there one step at a time. Life’s journeys involve choosing roads that lead to prescribed destinations. In this regard, you must choose wisely.

You need to login to view the rest of the content. Please Login. Not a Member? Join Us 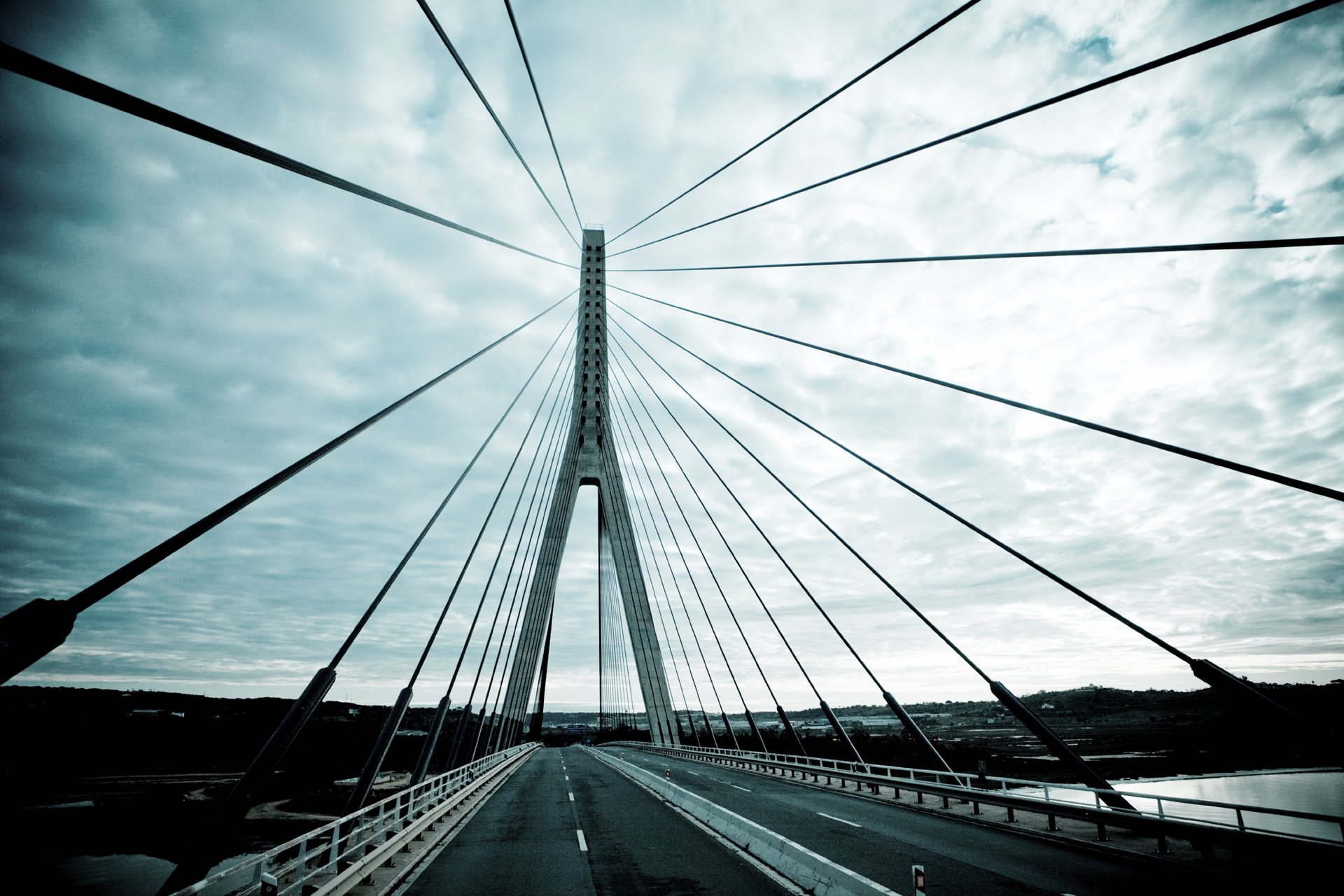 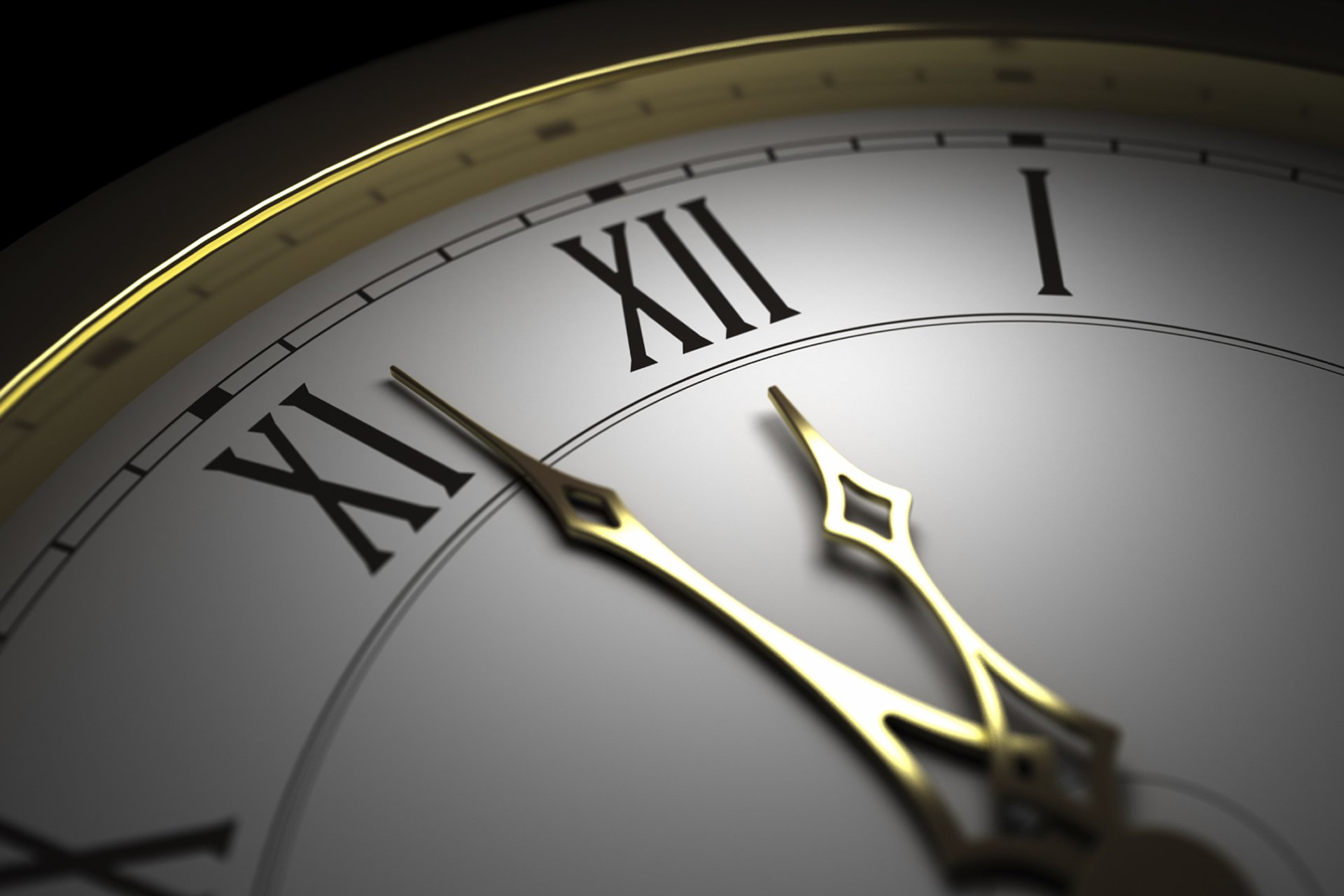 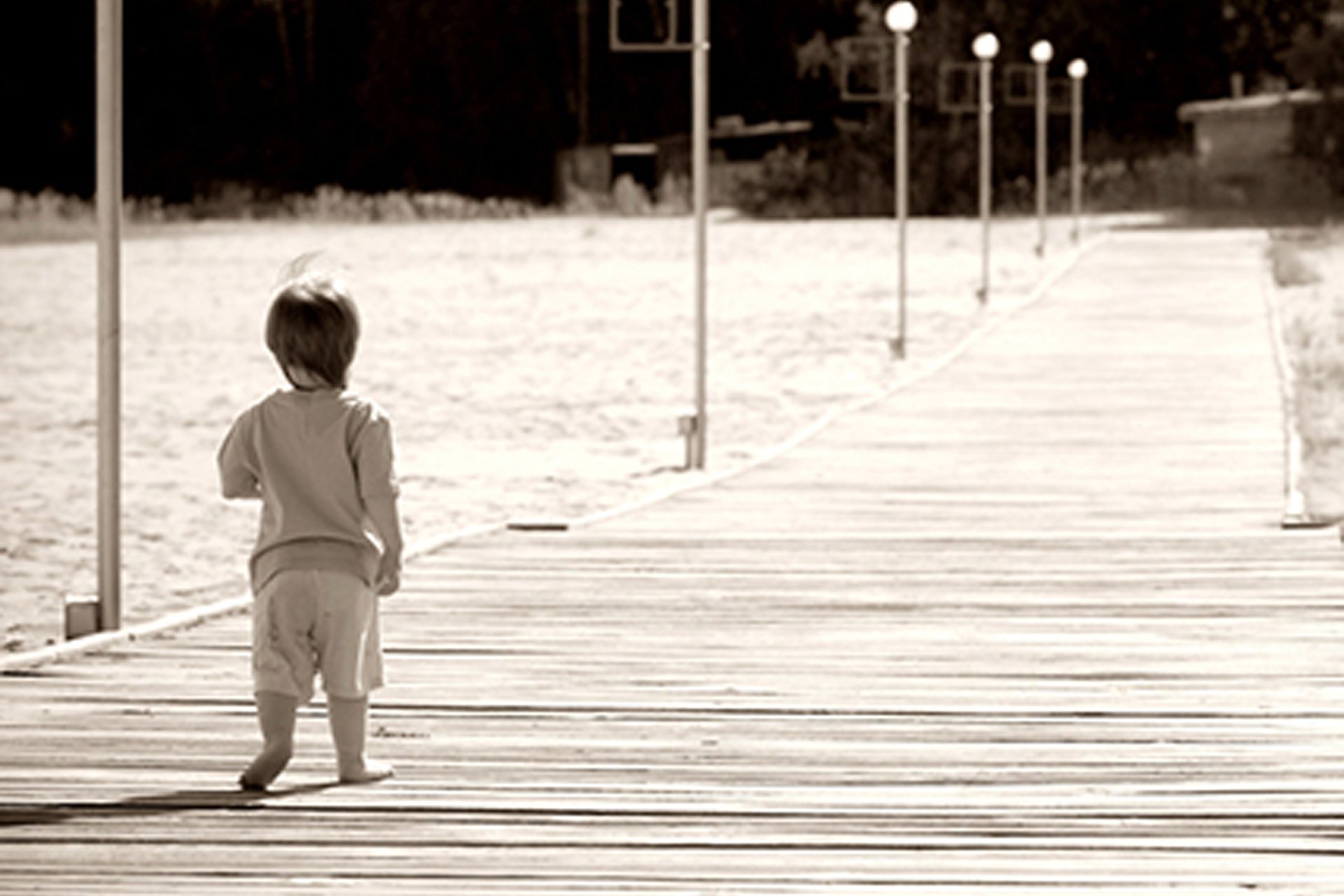 Never Be Afraid to Fail