“Sometimes the simplest things create the biggest impact.” My father taught me that principle when I was just a child, and I have seen this fundamental, yet profound observation come to pass on numerous occasions during my lifetime. Wars have been started, lives have been lost, fortunes ravaged and entire nations laid waste: not due to major disputes about territory or ownership, but due to something seemingly smaller – disrespect.

It never ceases to amaze me how something that costs absolutely nothing to produce, yet generates profits wherever it is prevalent, is so easily and so often overlooked. Respect says a great deal more about those who offer it, than those who receive it, so disrespect must also speak more voluminously about those who specialise in it, than the unfortunate souls who find themselves subject to it.

A lack of appreciation for the immense value that can be engendered by the presence of respect is a social tragedy of major proportions, but is utterly inexcusable in a business context. Why so? – Because a lack of respect is also proof of a serious deficiency of commercial savvy.

Senior managers and business leaders set the tone at the organisations they run, yet some companies are spending considerable sums of money on team bonding, staff incentives, motivational seminars and elaborate bonus structures, when for many people a simple ‘thank you’ would suffice.

When I ask many senior executives what they know about the benefits of ethical leadership – the silence is almost deafening.

It is not widely understood that huge numbers of employees – across a broad range of industries do not actually want more money from their paymasters: what would really improve their sense of well-being is feeling that they are genuinely respected and appreciated. Evidence is now emerging that many employees find the culture of their work environments deeply depressing.

I am not suggesting that the workplace should be transformed into a giant playground: only that de-motivated people are bad for your business. Yes, some people are just about making as much money as they possibly can, but for others, work is more than a mere mechanism to keep ravenous wolves from their doors.

The desire to earn more money is not always what motivates people to do well in the workplace.

The desire to earn more money is not always what motivates people to do well in the workplace. Just for the record, to an individual who has high personal standards, the offer of greater fiscal rewards, when what is honestly desired is an increase in perceivable respect, only serves to add insult to injury. The dictionary defines respect as: esteem for or a sense of the worth or excellence of a person, a personal quality or ability. Simply put, individuals who understand their own human worth do not estimate that worth purely in monetary terms, so a better pay deal or working conditions does not say: “I respect you” – it merely declares that “I am prepared to pay you more money for what you do.” What’s wrong with that you might reasonably ask? Quite a lot actually!

‘Ethical leadership’ is not some fanciful hippy doctrine, but represents intelligent organsiational strategy. Values that transcend cash alone produce results that cannot be bought with money. Companies that understand this fundamental principle are raising the commercial bar: without raising their overheads. The concept of investment and return is hardly revolutionary – it’s been around since the dawn of time. Companies fully understand that their ability to reap future profits is entirely subject to their willingness to continually invest the necessary resources.

Respect, is a trading currency as powerful as any monetary unit that can be imagined. People, who specialise in showing respect, see more of it returned to them in the long run: the same principle applies to disrespect. If a single seed produced a solitary plant, nature would be considerably less successful than it has proven to be. It is accepted that a few handfuls of seed can create an entire forest – the same is true of both respect and disrespect.

Improved organisational cohesiveness, efficiency and profitability can be readily and easily achieved without one single extra dollar being invested by shareholders. If workers showed more respect for the privilege afforded by gainful employment (no one owes anyone else a job), there would be less of a ‘them and us’ culture within many workforces.

If those in a position of leadership recognised that the true wealth of an organisation is estimated in the knowledge, skill and dedication of their employees, there would be less of a tendency to treat people as mere pawns to be positioned as seen fit. If people are treated as movable objects, are less inclined to operate as co-investors in the smooth running of the business. Respect costs nothing. I repeat: respect costs nothing! How can something so hugely profitable yet devoid of monetary outlay, be so frequently overlooked by both parties in the delicate dance that is employer/employee relations?

People who are treated with indifference or contempt by their bosses have a moral right to reciprocate accordingly.

The stark truth is that too many people (falsely) associate respectfulness with weakness and consider aggression and arrogance to be clearer demonstrations of strength. The opposite is actually true. It takes genuine strength to remain respectful, especially to individuals who place no value in it, but if you treat people the same way they treat you, what does that say about you?

Respect is a personal standard: a methodology for living that is adopted and retained by people who appreciate values that transcend material acquisition. The path to better corporate relations is not paved with layers of complex Government legislation, death by PowerPoint presentations, or management driven demands for increased productivity.

The road to more profitable trading is signposted by Executives and their co-workers who properly respect each other, their relative contributions and their worth as human beings – beyond their corporate functions. A little respect goes a long way, and as a very wise man once taught me: “Sometimes the simplest things create the biggest impact.” 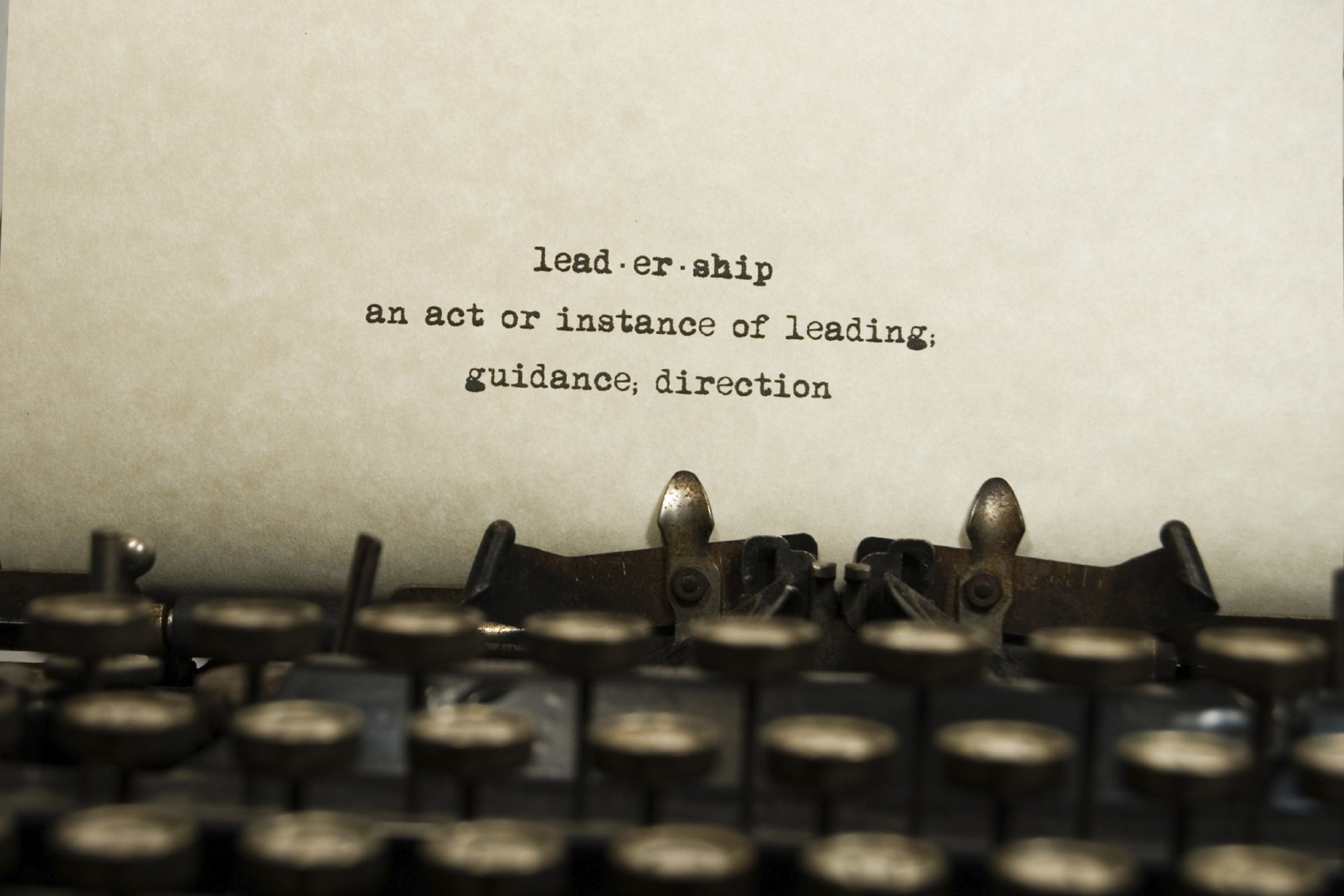 The Art of Leadership Excellence